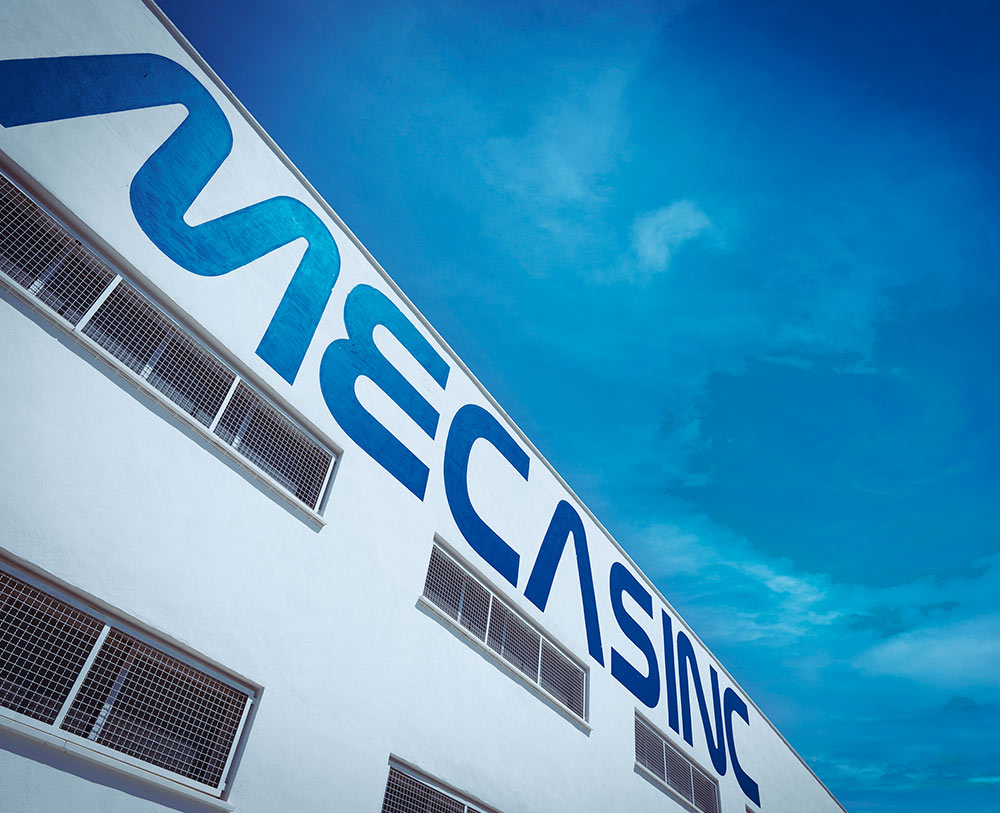 Mecanizados Sinc is a company engaged in precision machining of metal parts, founded in 2001. Mecanizados Sinc has its origins in the company Jufrán Valls, which was founded in 1994 with the knowledge inherited from a family business with a long tradition in the machining sector

At Mecanizados Sinc we are the second generation in the metal-mechanical industry. We have been adapting, as the workshop has evolved into an industrial company focused on constant updating in order to remain at the forefront of this sector. 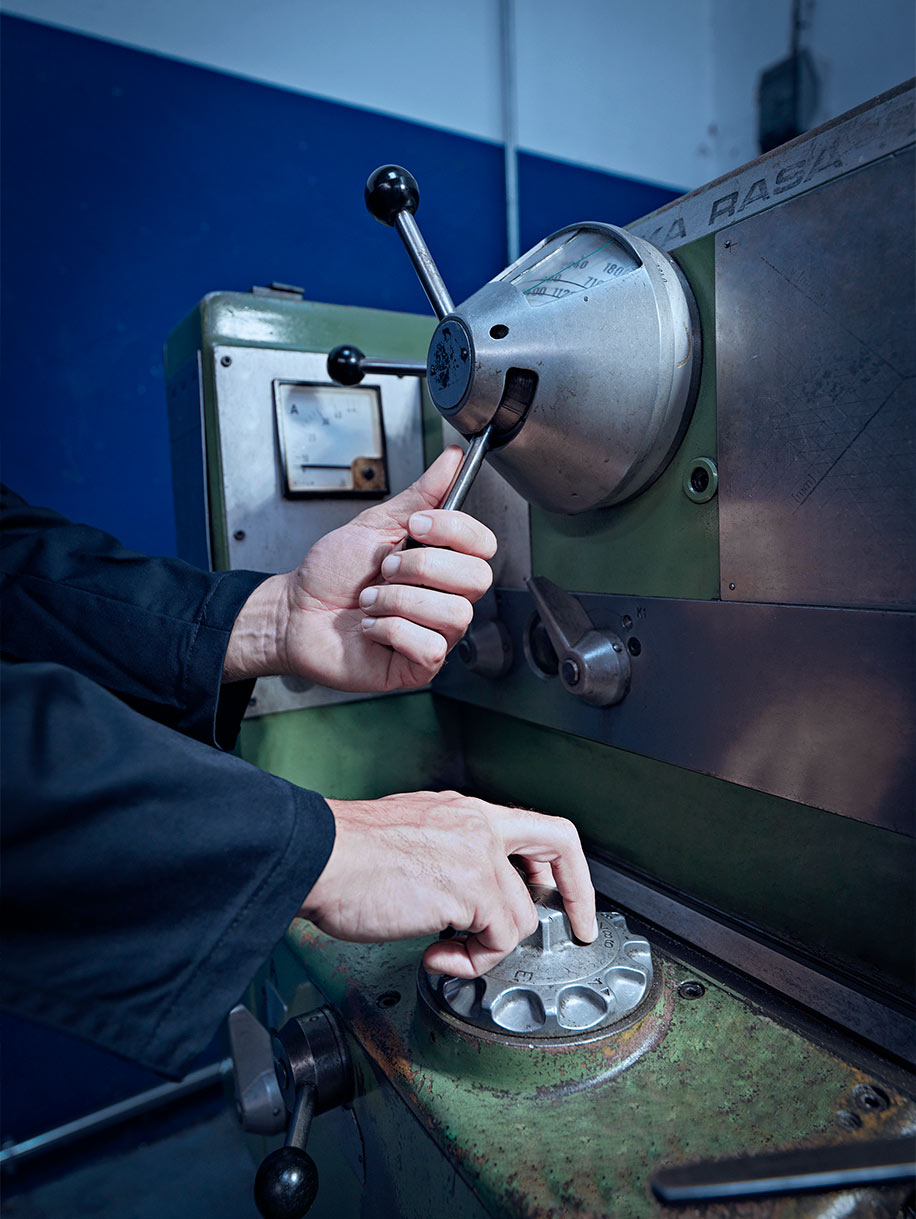 Located in Alcoy, province of Alicante. The town of Alcoy is linked to the textile and paper industry. There is documentary evidence of textile manufacturing in Alcoy in the late 13th and early 14th centuries. This industry —the main and most ancient in Alcoy— has its origins in the use of watercourses of the two rivers that cross the town.

As support for this entire industry, auxiliary trades were developed. In 1764 there were six locksmiths, three times as many as in 1730, and the profession of turner first appeared. It grew steadily and by the mid-19th century the first foundries and large metallurgical workshops emerged, which were to become indispensable in the local industrial fabric.

In mid-18th century the industry flourished and in the early 19th century the first steam textile machines arrived in this area (1832). This brought about the introduction of mechanical looms and along with these, the metallurgical industry came into being, with references dating back to 1830. In 1950, the number of foundries and metalworking shops in the town rose to 30.

Alcoy was one of the first industrially developed cities in Spain. From 1750 to 1970, the companies in Alcoy continually adapted to economic and strategic changes. Francisco Valls' father learnt his trade in various companies in the town and the area, repairing and manufacturing machinery for different sectors. In 1974, he started up his own milling and turning workshop with a vision of constant innovation in automatic machinery.

At Mecanizados Sinc we contribute our bit, both individually, by classifying everyday waste in the relevant recycling bins distributed throughout the company premises; and also collectively, by reusing the remains of metal shavings, either for further internal processes within the company, or for the sale of this product, thus giving it a new life cycle.